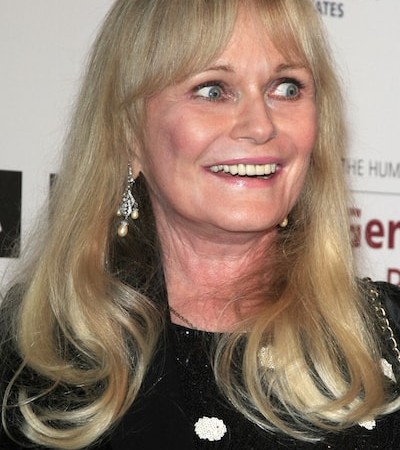 The fame of being a celebrity figure doesn’t end when a person retires from a singing, dancing or acting career. The spotlight and glamour continues on…
Do you like it?0
Read more